Jul 16,2021
Mark the Date for our Official Launch of the Security circle

Dear Bee supporters, after the beta launch of the security circle, most of the users have already experienced the accelerated earning rate and we can see over millions of users have activated the beta version. Users should know that a security circle is for your account security and prevent any unnecessary loss. The moment we’re breaking 14million pioneers, it’s time for another official announcement!

Users should replace the security circle members added through phone contact invitation by team mates invitation as soon as possible before the official update in order to avoid any unnecessary loss. 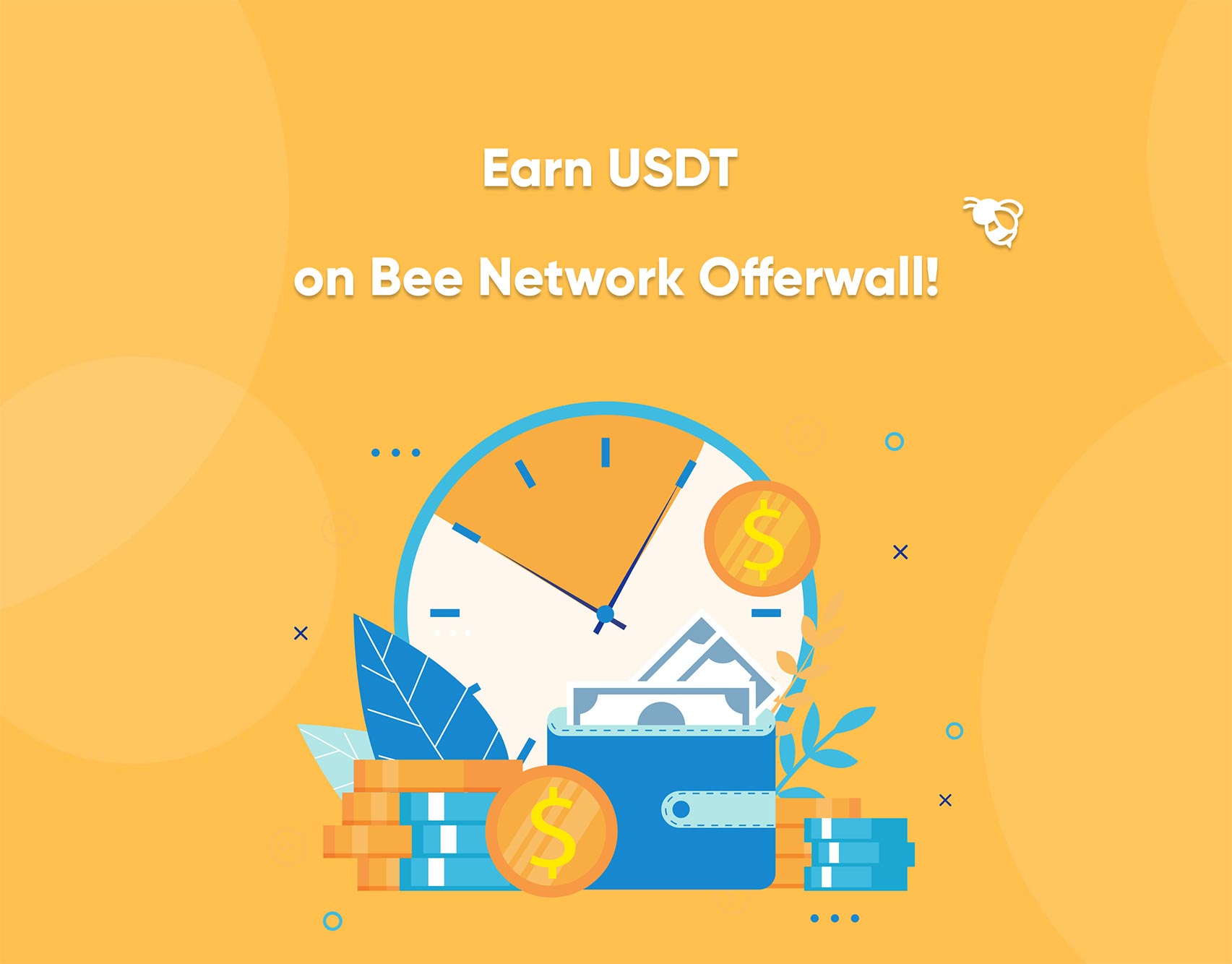 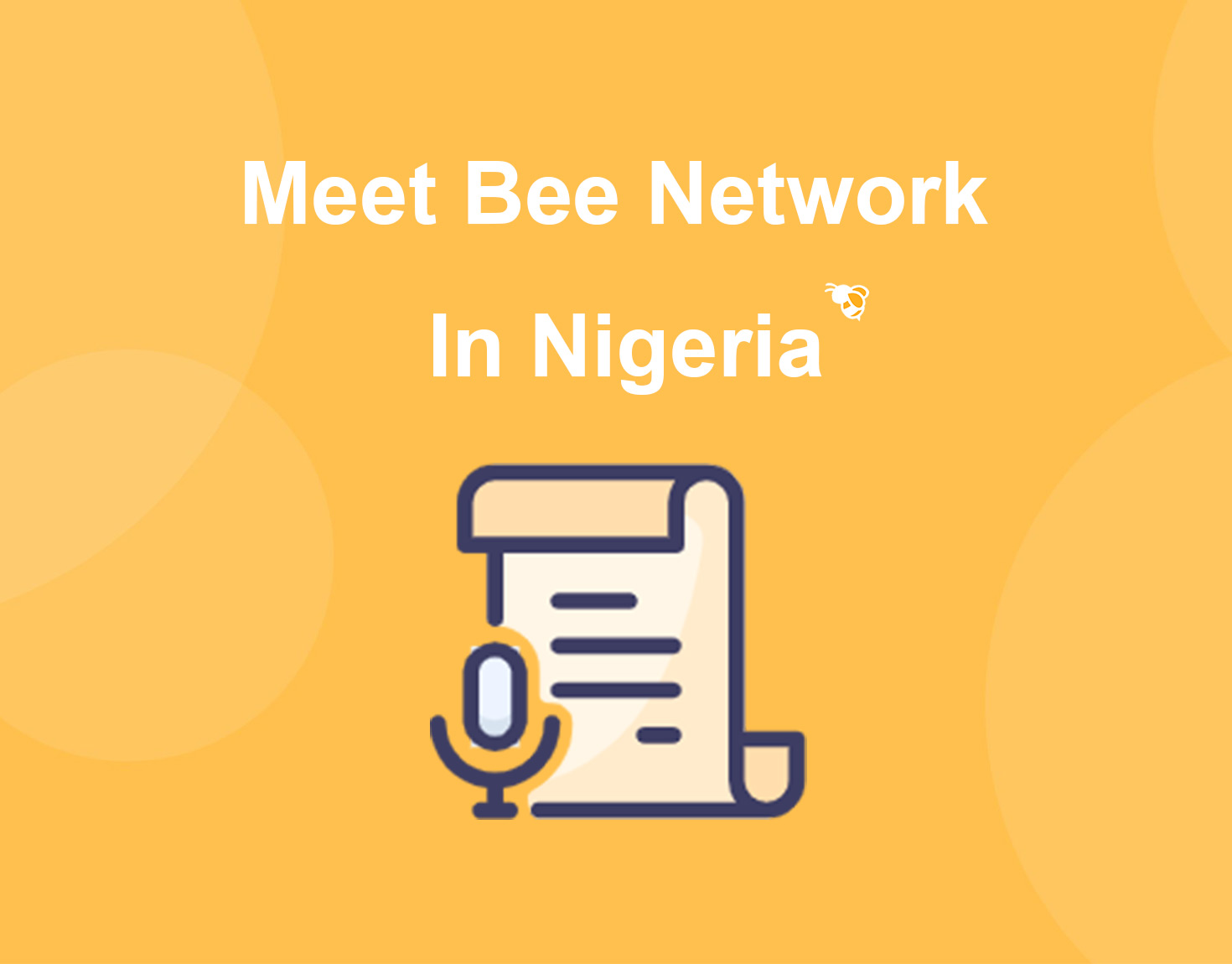 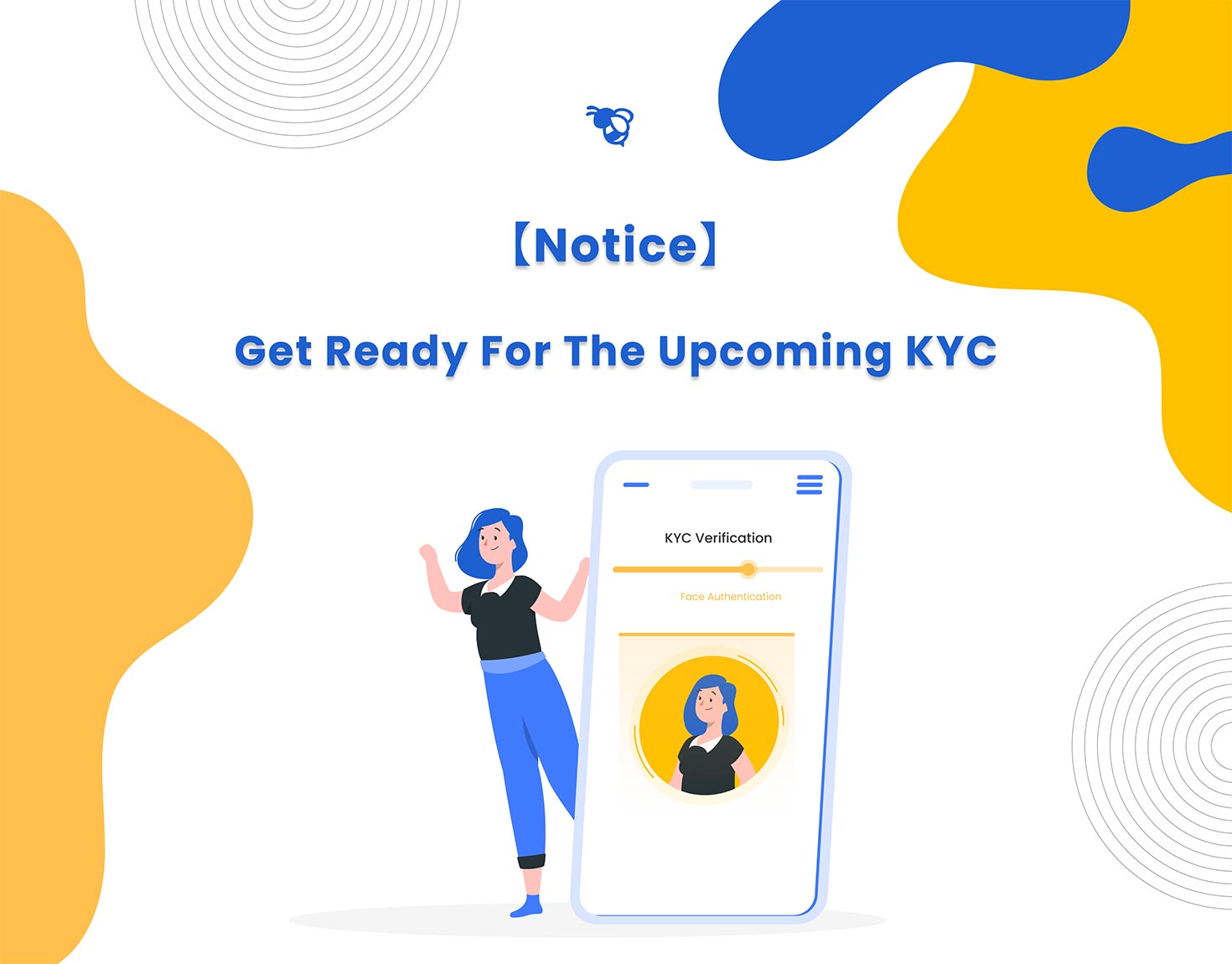 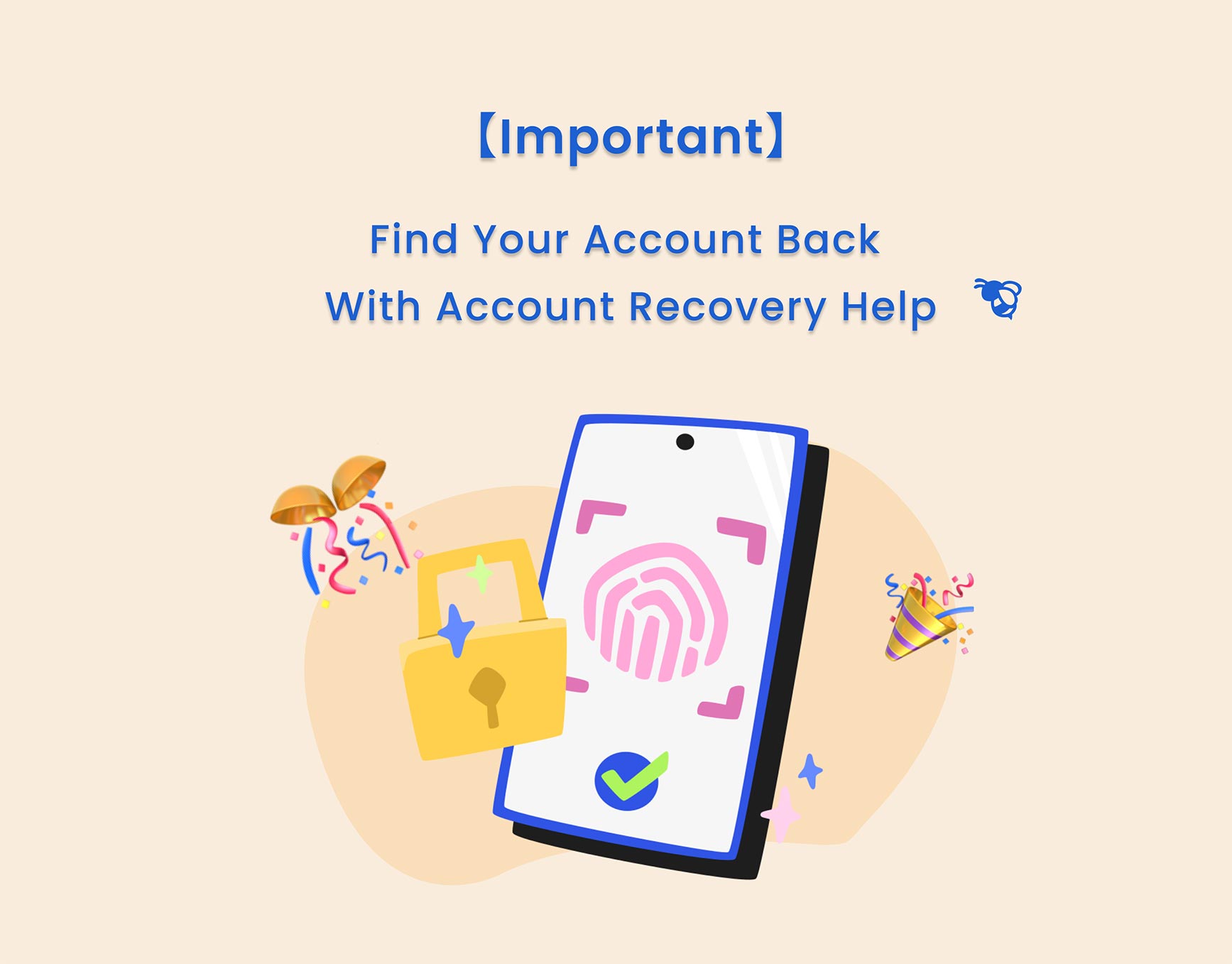 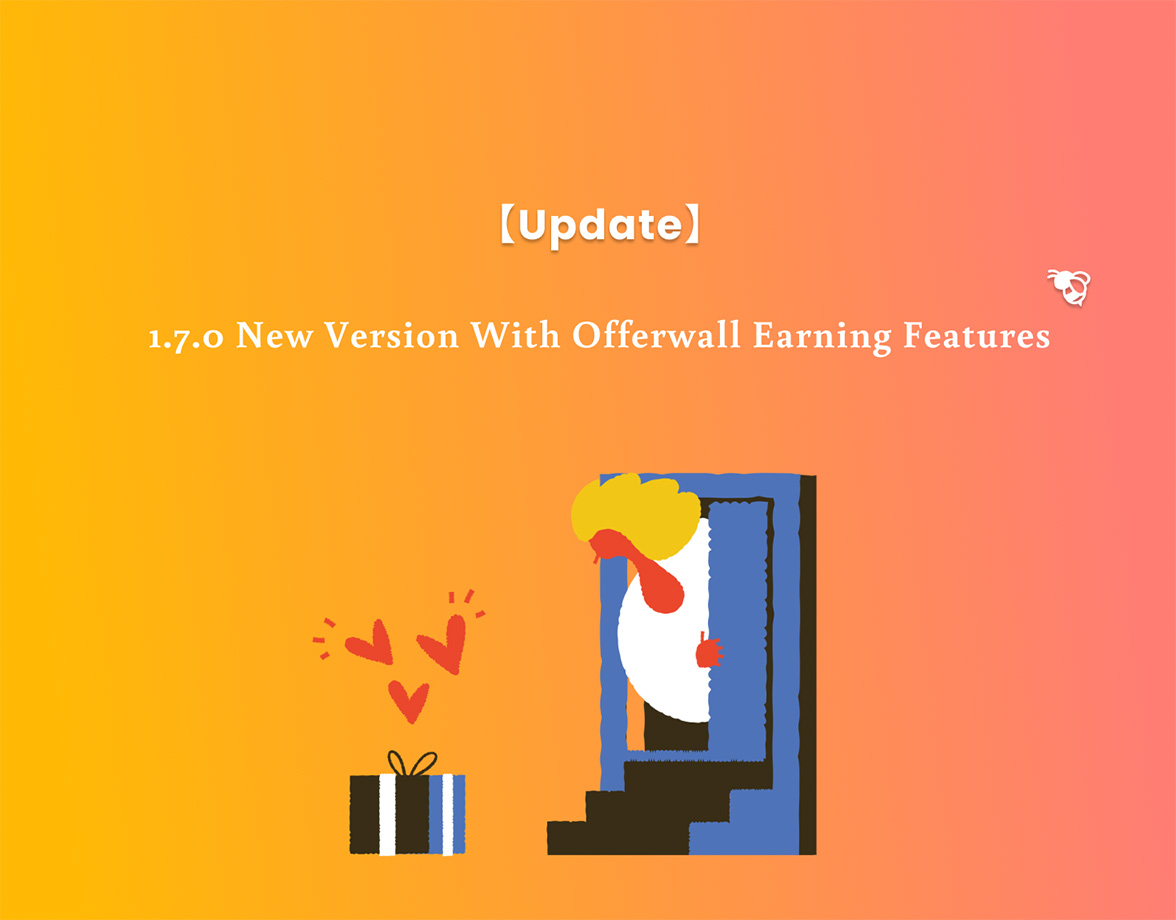 Download the Bee Network app and start your journey.